An exciting journey into the origins of cava:

Codorníu is synonymous to the history of a family of winegrowers which dates back to the XVI century. It is the oldest family company in Spain and one of the oldest in the world, with more than 450 years of history to the date.

Manuel Raventós, Codorníu’s driving force, hired in 1895 the Modernist architect Josep Puig i Cadafalch (Gaudi’s coeval) to enlarge the winery. The building built represents the fruitful alliance between nature and human labour, but at the same time it also constitutes a stone tribute to the silence of cava. Declared National Historical-Artistic Heritage in 1976 it’s also one of the most incredible examples of the architecture dedicated to the elaboration and aging of cavas.

For over a century, Codorníu has always done its second fermentation and aging in an underground cellars labyrinth at just the right temperature. In 1872, Josep Raventós Fatjó made cava for the first time in Spain following the “Méthode Traditionelle” and using autochthonous grapes varietals of the Penedés: Macabeo, Xarel·lo and Parellada. Establishing this way a completely new industry in the region and linking the Codorníu brand to the cavas history.

With more than 450 years of history, we are the oldest wine and cava producer in Spain, a symbol of passion, innovation and loyalty to our origins.

Inspiring every moment of celebration since the creation of the first cava by Josep Raventós in 1872. 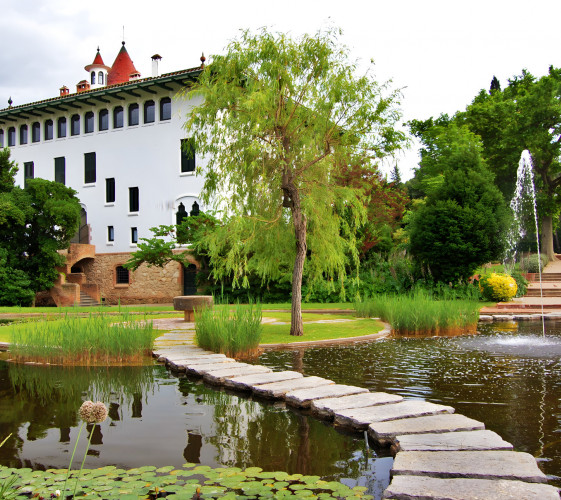 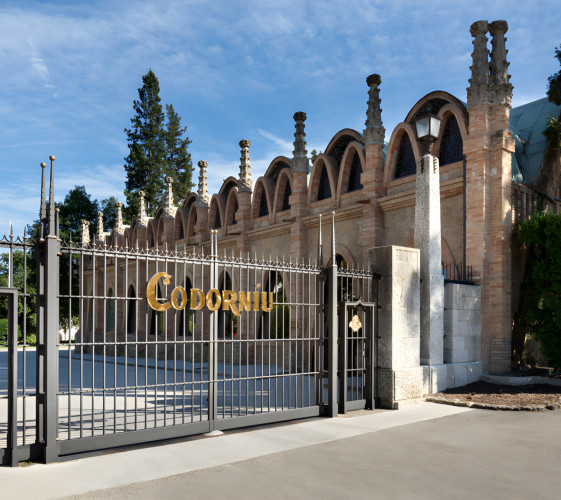 90 minutes
24€ (Adults)
Visit and tasting of 3 cavas and a small aperitif.
Buy now 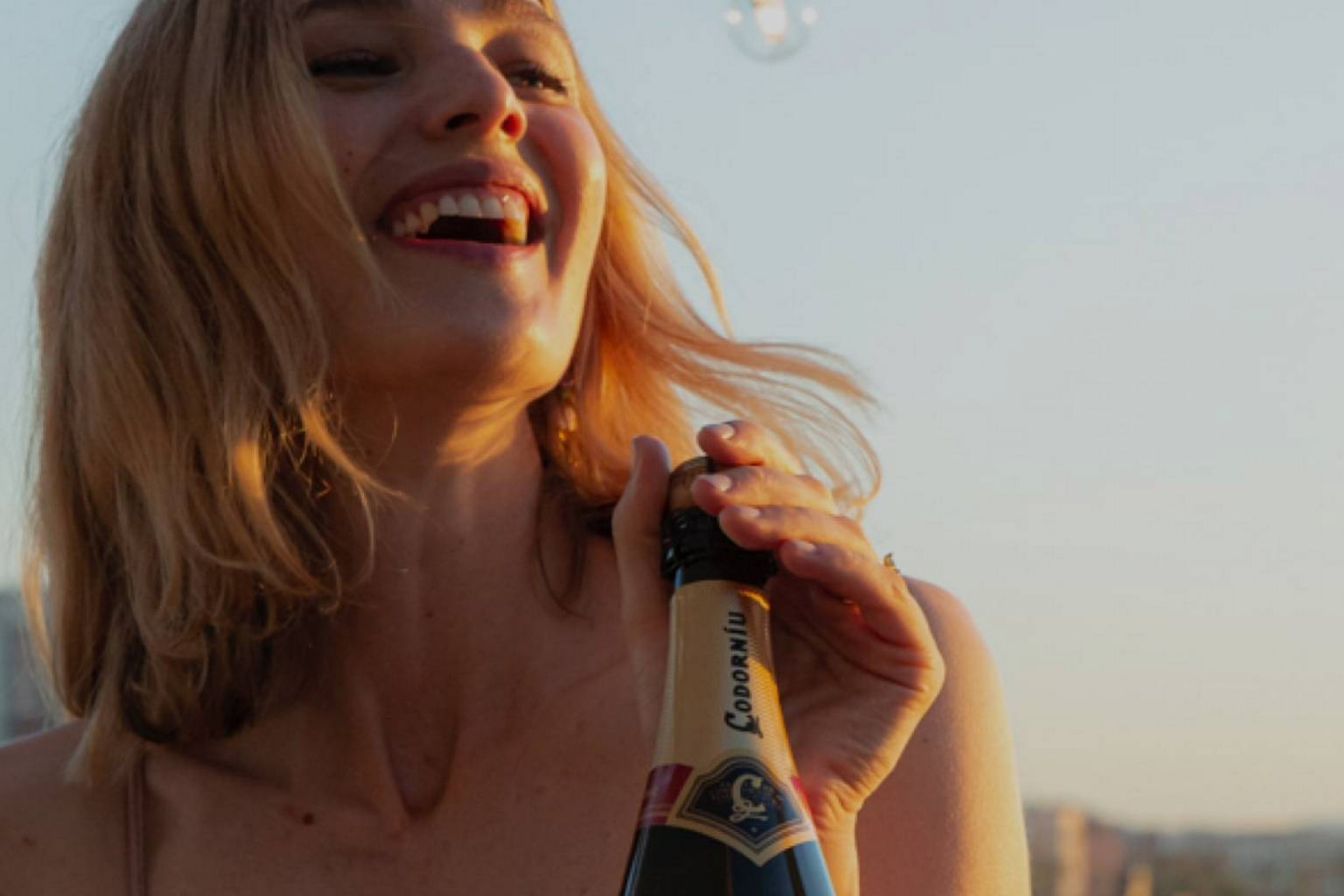 Do you dare to live a life you want to celebrate?
Sorry, you must be of legal age to access the content of this website.
NO, I AM UNDER 18 YEARS OLD

By clicking on the button you accept our privacy policy. You must confirm that you meet the requirements established by law in your country. This page exposes data on the responsibility regarding the consumption of Wine in moderation.